Economic status based on the location of Major Chains

Someone named IamNorris posted a map comparison showing where “Whole Foods” are located versus “Walmarts”, with the implication of this being a determination as to “where the rich people live, versus where the poor people live”. 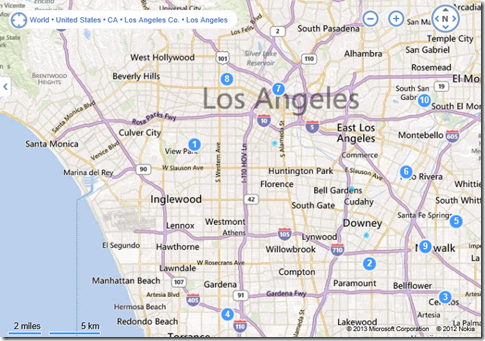 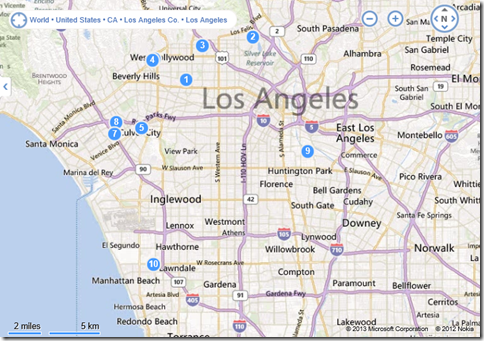 I love my Energizer All-in-One. 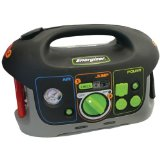 Have you ever had a piece of equipment that you bought “just in case” an discovered how incredibly useful it is after the fact?  It’s like a 6th man on the bench that suddenly steps up.  That’s what the Energizer All-in-One is like.  It’s the Jeremy Lin of home accessories.

At its most basic, the Energizer All-in-One is a single body luggable battery with 3 uses.  It can:

I bought this on a lark during a Black Friday thinking that it’d be convenient.  It’s usually $120 but it was going for 60% off so I said, what the heck.  Boy, am I glad I did.  This thing is so convenient it’s crazy.  Here’s why:

Ultimately, this has saved me a ton of money on AutoClub calls.  Maybe I’m absent-minded and a little abnormal but I used to have to call AAA to jumpstart my car at home all the time (6-7 times a year) because I’d drain the battery due to my forgetfulness around plugged in peripherals on the AC adapter or leaving my lights on or simply not using the car and letting the alarm system drain the car battery.

…but now I don’t need to.  The Energizer All-in-One has saved my bacon more times than I can imagine and did it QUICKLY if I was scrambling to work.  If I could write a Yelp review for this little unit I would.  But I can’t so this is my review.  Most useful piece of equipment I’ve owned in years.  5-stars!

Aqua Notes. For $7, never lose track of a thought you had while in the shower.

Every so often a product comes a long that makes my mouth hang open, thinking, “OMG – that’s EXACTLY what I need.”

AquaNotes was exactly that product.  It’s a waterproof notepad that allows you to jot down ideas or reminders you have while in the shower.

The notepad isn’t actually made of paper.  It’s a white rubber/plastic material that you’d swear has the exact consistency of paper.  It allows for writing on by pencil, pen, and basically any writing utensil.

The top of each sheet is perforated so that you can rip the note off of the pad to take with you to work or wherever you need to go.  It doesn’t get “moldy” or “retain water”.  It just hangs on the shower wall using two suction cups, along with a 3rd suction cup that holds a pencil.  (Both included)

And it’ costs $7.  $7 to never ever forget a thought you had in the shower.  I bought a stack of them & I bought one for everyone in my family as a stocking stuffer. 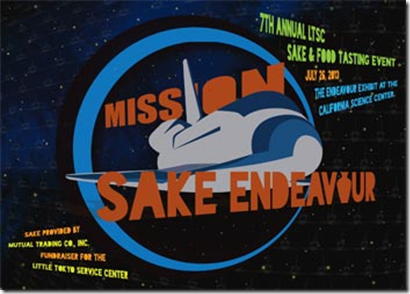 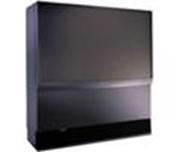 Yesterday, my Mitsubishi Diamond Projection TV (WS65718) wouldn’t turn on.  Nothing happened when I hit the power button.  I punched the “System Reset” button using paperclip.  No dice.  I guess it was bound to happen considering the set is over 10 years old (purchased in 2002) and really, despite being left on for days sometimes, never had a failure until now.

Off to Bing I go for a solution.  Unfortunately, the only advice I got that seemed of value was this:

Unfortunately there is only two things the end user can do. First, unplug the set from the wall for 5-10 min. This forces the micro-processor to reboot. After plugging the TV back in and it still does not start up, then a technician will have to be called in. You can go to http://www.mitsubishi-tv.com to contact them and/or find the nearest technician.

I indeed tried this, and failed.  I ended up having to find a repair shop to do a house call and evaluate my TV’s reparability.  After all, the unit is massive and isn’t the kind of thing you throw into the back of the car.

HELLO?  UM… DO YOU REPAIR BIG SCREEN TVs?
If you live on the Westside of Los Angeles (Santa Monica/Mar Vista/West Los Angeles/Westwood/Century City/Beverly Hills/Brentwood) the only shop I found that did repairs on Mitsubishi TVs was a place called “Precision Sound Service” – and they were recommended by the original store that I purchased the big screen from over a decade ago.  And yes, they did house calls.

Today, Diego stopped by and took a look at the unit for a service charge of $89.  He popped the front & the back and grimaced.  He said he’d have to take out the entire projection & electronics assembly and take it back to the shop to replace 1 of the larger modules & possibly one other.  Estimated price:  $350.

So the massive assembly left with him.  And the TV is pretty much just an empty hull.  We’ll see how good these guys are.